The trade in wild species of plants and animals around the world is a major and lucrative activity estimated at several billion euros per year. If it is not monitored or regulated, this trade may threaten the survival of these species in the wild. It is for this reason that the United Nations established the CITES Convention in 1975.

Brexit and its impact on applications for CITES documents

Its aim is to sustainably organise the international trade in endangered wild animal and plant species, without losing sight of human needs and economic necessities.

This trade often constitutes an important source of income, among others for the populations in the countries of the South. A total marketing ban would have serious consequences for these populations and, to a lesser extent, for importing countries.

However, if the trade in a particular plant or animal proves to be an undue threat to the survival of the species in question, the function of CITES is to ban its marketing in order to allow the rehabilitation and rebuilding of the populations. This is the case for the rhinoceros for example. 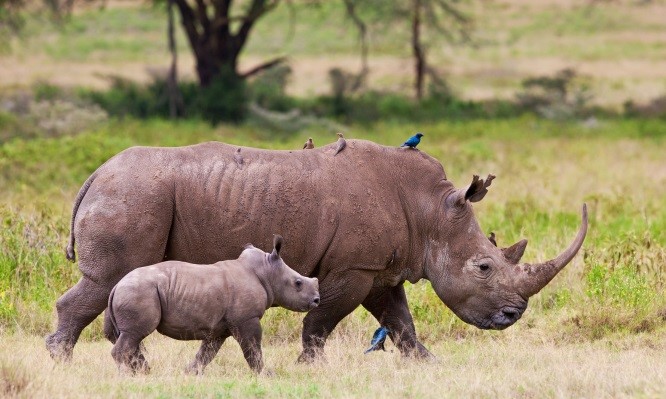 The CITES Convention is an international agreement between States and it therefore does not protect the species within the States themselves.

What are the CITES missions?

The CITES protected species are classified in different lists. The protection level depends on the extent of threat of the species.

CITES is implemented in the European Union through EU regulations (338/97 and 865/06), which are immediately applicable in Belgium.

These regulations apply CITES more strictly. For example, they include certain non-CITES species and also contain provisions to ban or restrict imports of species that are considered to be an environmental threat to the indigenous fauna and flora of Europe.

In Belgium, CITES has been ratified since 1 January 1984.