The “neem tree” is a shrub grown in dry zones in around fifty countries. It has many uses thanks to its chemical constituents. The neem tree provides contraceptives, laxatives, toothpaste and pesticides and has been used by indigenous populations for thousands of years. 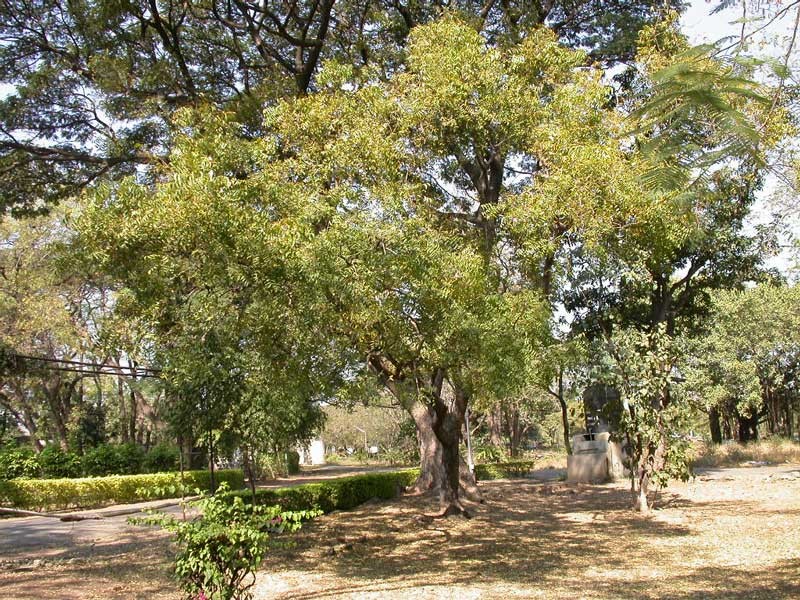 In India, the properties of the “tree that cures everything” have been widely studied over the past 70 years. However no attempt had ever been made to obtain the formula for the tree’s chemical composition.

The many applications of the neem tree did not escape the attention of an American firm that registered a patent in the United States for an insecticide whereas in 1994 the European Patent Office also granted a patent relating to fungicides.

Many Indian associations felt that these patents were confiscating ancestral knowledge as well as knowledge accumulated by farmers and Indian researchers over hundreds of years, depriving populations of a traditional plant material.

The technical board of appeal at the European Patent Office eventually revoked the patent in its entirety after ten years of legal proceedings (for a patent with a term of 20 years...).  The annulment was based on the fact that the fungicidal effect of the neem seeds had been known in India and exploited on a large scale for centuries. Given this traditional knowledge that had existed in Indian culture for decades, the patent did not comply with the regulatory requirements for patents, namely that it should be new and an innovative application.

This is the first case of a patent being annulled. This signifies a condemnation of the acquisition at small cost of the results of a collective effort over thousands of years in order to gain the maximum benefit as quickly as possible through biotechnology.

This real life case shows how patents (without an agreement on sharing the benefits) can have a negative effect on the country providing the resources (in this case India).
• The demand for neem seeds rose as a result of the company holding the patent’s actions.  Nearly all the seeds were bought up by the company, causing the price to explode and making them inaccessible to local farmers, who were deprived of their traditional plant material. Those farmers could be put in a position where they had to use the patented products, thus becoming dependent on the company owning the patent;
• Monopolies were created, excluding the initial holders;
• The benefits built up by the multinational thanks to sales of the fungicide were achieved without anything being returned to the country of origin.

The neem tree case is now part of the European patent regime jurisprudence.