Various marine laws, directives and conventions safeguard the rich biodiversity of the marine environment and prevent pollution of the environment. Environmental problems do not stop at territorial borders, certainly not at sea. Laws and conventions at national, European and international level regulate both spatial planning and the protection of nature at sea.

At a national level, the Marine Environment Act protects the marine environment of the Belgian North Sea. The law provides for marine spatial planning in maritime areas under Belgian jurisdiction. The law forms the legal framework for conserving, restoring and developing nature in our North Sea. It also protects the Belgian North Sea from marine pollution. A number of provisions also apply outside the Belgian part of the North Sea, for example to Belgian vessels abroad. 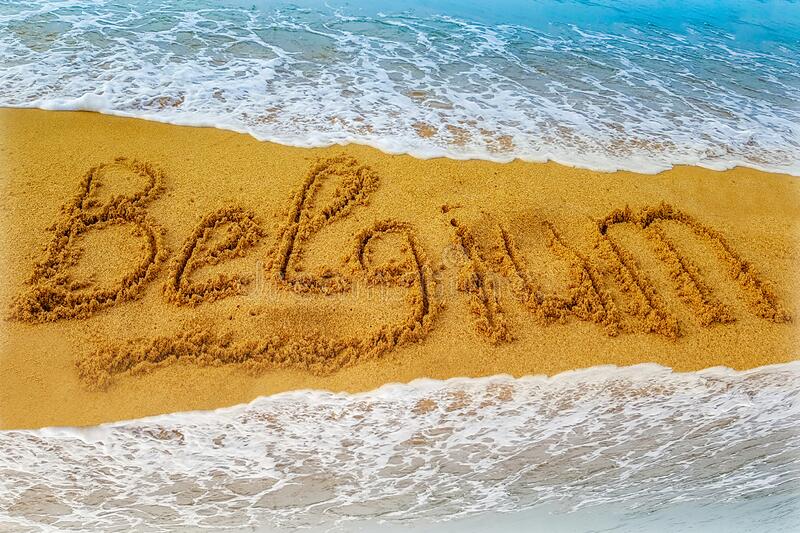 It is not only the Marine Environment Act that covers the protection of our North Sea. There are several other laws, from other policy areas, that also mention this. For example, there is the law on the exploration for and exploitation of non-living resources of the territorial sea and the continental shelf. This law stipulates that an environmental permit is required for sand extraction in our North Sea. Another example is the law on the prevention of pollution by ships.
(^Top)

European policy has a strong impact on local marine environment policy. However, the reverse is also true. On the one hand, the Department for the Marine Environment at the FPS Public Health helps shape international policy and, on the other, it implements international agreements and arrangements (e.g. EU regulations).

The Habitats Directive, the Birds Directive and the Natura 2000 network regulate the protection of species and habitats for the European Union. This includes a great many nature reserves on land, as well as large parts of our North Sea.

The Birds Directive (92/43/EEC) regulates the protection and management of wild bird species at a European level.
Because it is not only birds that are under pressure, the European Union drew up the Habitats Directive to halt the deterioration of natural habitats and wild plant and animal species.

All the protected areas in these two directives together form a network of protected areas: the Natura 2000 network. A good network provides better protection and enables the exchange of species and genetic material. In this way, each Member State contributes to the conservation of species and habitats in Europe. For Belgium, this takes place on the basis of Royal Decrees and the marine spatial plan.

The brochure “Belgian North Sea – Living Water” provides more information on the implementation of these Directives in the Belgian part of the North Sea. Natura 2000 management plans have also been drawn up.

The Marine Strategy Framework Directive obliges Member States to develop a marine strategy aimed at protecting, conserving and restoring the marine environment. It sets the goal of achieving good environmental status for the North Sea by 2020. It uses 11 parameters for this, including biodiversity, litter and underwater noise. This will guarantee sustainable use of marine waters. The Marine Strategy Framework Directive was converted into a Royal Decree (external link) by Belgium on 23 June 2010 and thus incorporated into the policy of the Department for the Marine Environment.

For more information or questions about the parameters, measures, assessment and implementation as part of this Directive in Belgium, please visit this website (external link).

The Water Framework Directive ensures the protection of inland waters, transitional waters, coastal waters and groundwater. The Directive creates a framework for river basin districts. This is always a sequence of zones along major rivers. Such a district often runs through several countries. International collaboration is therefore necessary for some river basins. Belgium has two international commissions, the Scheldt and Meuse Commissions. The French and Dutch governments are represented here, along with the regional and federal Belgian authorities. For the coastal waters, the Belgian federal government monitors the proper implementation of the directive.
(^Top)

The international treaties apply both at North-East Atlantic level and globally. The Department for the Marine Environment implements these international agreements and is actively involved in setting international marine environmental agendas.

The OSPAR Convention is a collaboration between the countries bordering the North-East Atlantic Ocean. It is named after the original Oslo and Paris conventions. The Convention operates under five thematic strategies: Biodiversity & Ecosystems, Hazardous Substances & Eutrophication, Human Activities, Offshore Industry and Radioactive Substances. Each theme has its own technical working groups in order to better protect the marine environment against threats. There are also agreements within the OSPAR Convention on how the various countries will approach the Marine Strategy Framework Directive for the North-East Atlantic.

UNITED NATIONS CONVENTION ON THE LAW OF THE SEA – UNCLOS

International agreements, such as UNCLOS, determine the way in which we manage the world's seas and provide guarantees for the safe and sustainable use of the sea in the future. This collaboration is very important, because more than 70% of the seas and oceans are "high seas": Areas Beyond National Jurisdiction. These are maritime areas over which countries have no legal control. In recent years, Belgium has taken a leading role in the negotiation of a new UNCLOS protocol "Biodiversity beyond national jurisdiction." This Protocol aims at the conservation and sustainable use of biodiversity in the high seas.

Logos of OSPAR, UNCLOS and ISA

The ISA is an intergovernmental organisation that organises, regulates and handles all mineral-related activities. It does this for the international maritime area that falls outside the scope of national legislation. This is mainly about deep-sea mining. This is the extraction of mineral resources from the seabed and ocean floor.

It is very important that Belgium is not only a trendsetter in the development of technologies and economic activities to extract these resources. This country must also play a leading role in protecting the special natural value of the seabed and ocean floor. After all, little is known with certainty about the deep sea within nature research.

The website of the FPS Economy contains an overview of the various aspects of this matter.
(^Top)